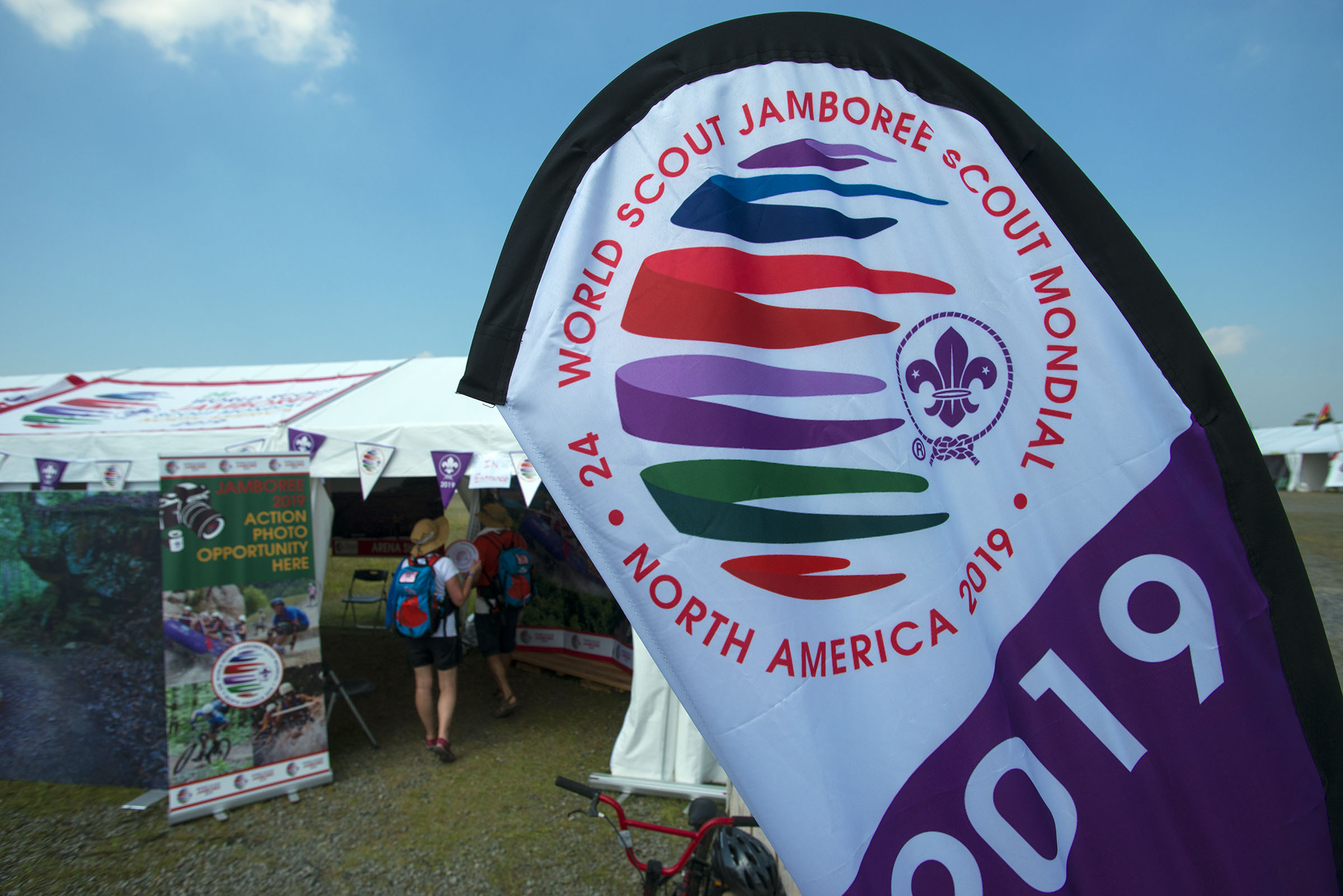 BSA, SPL, QM, SM, EDGE, NYLT, IWGBTP… It doesn’t take long to learn that Scouting is full of abbreviations. For those who love them, they make communication (and life) a little easier; for those who can’t remember them, they can make life a little harder. To excite the first group and aid the latter, here is a compilation of some important abbreviations (and terms) to know before attending the WSJ. Enjoy!

WSJ – World Scout Jamboree – A WSJ is a gathering of Scouts from all corners of the world. The WSJ is held every four years in a different host country. The last three WSJs have been held in Japan, Sweden, and the UK in 2015, 2011, and 2007 respectively. Similar to an NSJ, National Scout Jamboree, the WSJ brings Scouts together for two weeks of friendship and activities. In French WSJ becomes JSM (Jamboree Scout Mondial) which is printed alongside the English name on all World Jamboree logos.

WOSM – The World Organization of the Scout Movement – WOSM is the governing body of Scouts worldwide. WOSM coordinates World Scouting and oversees the planning of World Scouting events, the largest of which is the World Scout Jamboree. The two official languages of WOSM are French and English. Thus all world Scouting communications (including those at the Jamboree) will be in English and French. For more information about WOSM, see here.

NSO – National Scout Organization – This is the organization that manages the Scout movement in a given country. The BSA (Boy Scouts of America) is the NSO for the United States.

Host – The Host team is responsible for the planning of the Jamboree. The 24th World Scout Jamboree is rare among WSJs because the host is made up of not one but three NSOs: Scouts Canada, Boy Scouts of America, and the Asociación de Scouts de México. The Host website is 2019wsj.org.

SBR – Summit Bechtel Reserve – The world-class Jamboree site that has hosted the 2013 and 2017 National Scout Jamborees and will be home to the 24th World Scout Jamboree. The Summit, as it is often known, is nestled among the beautiful mountains of West Virginia. Learn more about The Summit here.

The Jamboree Blues, and What to do About Them

The Jamboree Blues, and What to do About Them The Jamboree leaves a big gap in one’s life when it ends. After spending months (or years) of...
Read More

Unity Show After a full day of sharing each other’s cultures in our basecamps, all 45,000 Scouts here at the Jamboree gathered at the Summit Stage...
Read More